Other criteria made sense to me: that cognition is

Now it struck me that many resonating criteria involved invisibility: 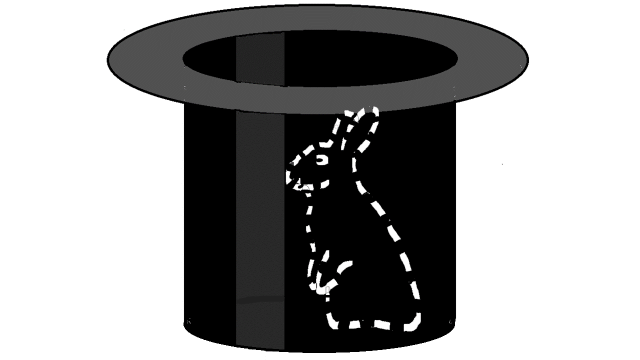 Some others could at least be related to invisibility:

and maybe even the following ones:

2. So, what does this prominent role of invisibility mean for our relationship with artificial intelligence and tools?

First, I think, it emphasizes the importance of externalizing tools (as discussed in week 3), to make invisibles more visible and thus alleviate the cognitive tasks. So, @gsiemens was spot on when he pointed to external devices as early as 2005. (And I cannot resist a hint to my own tool here :-))

Second, it makes it even more difficult to define a relationship between human and artificial cognition: All machine ‘cognition’ is in some way invisible, it is all virtual. So, dealing with the invisible, with the absent, from a reality and presence starting point, as humans do, is strictly speaking impossible for a machine. Or is there an error in my reasoning?

This entry was posted in 57, Visualization. Bookmark the permalink.

1 Response to Invisibility and cognition